Football is my passion. Since being a young boy, playing football has enabled me to express myself. It was always my childhood dream to play as a Professional Footballer, a dream that I was lucky enough to live out.

I was delighted to be selected to play for England at Under 21 level in October 2000. Playing for my country afforded me the opportunity to travel the world and play with some of the best young players, Joe Cole, Michael Carrick and Peter Crouch to name but a few. 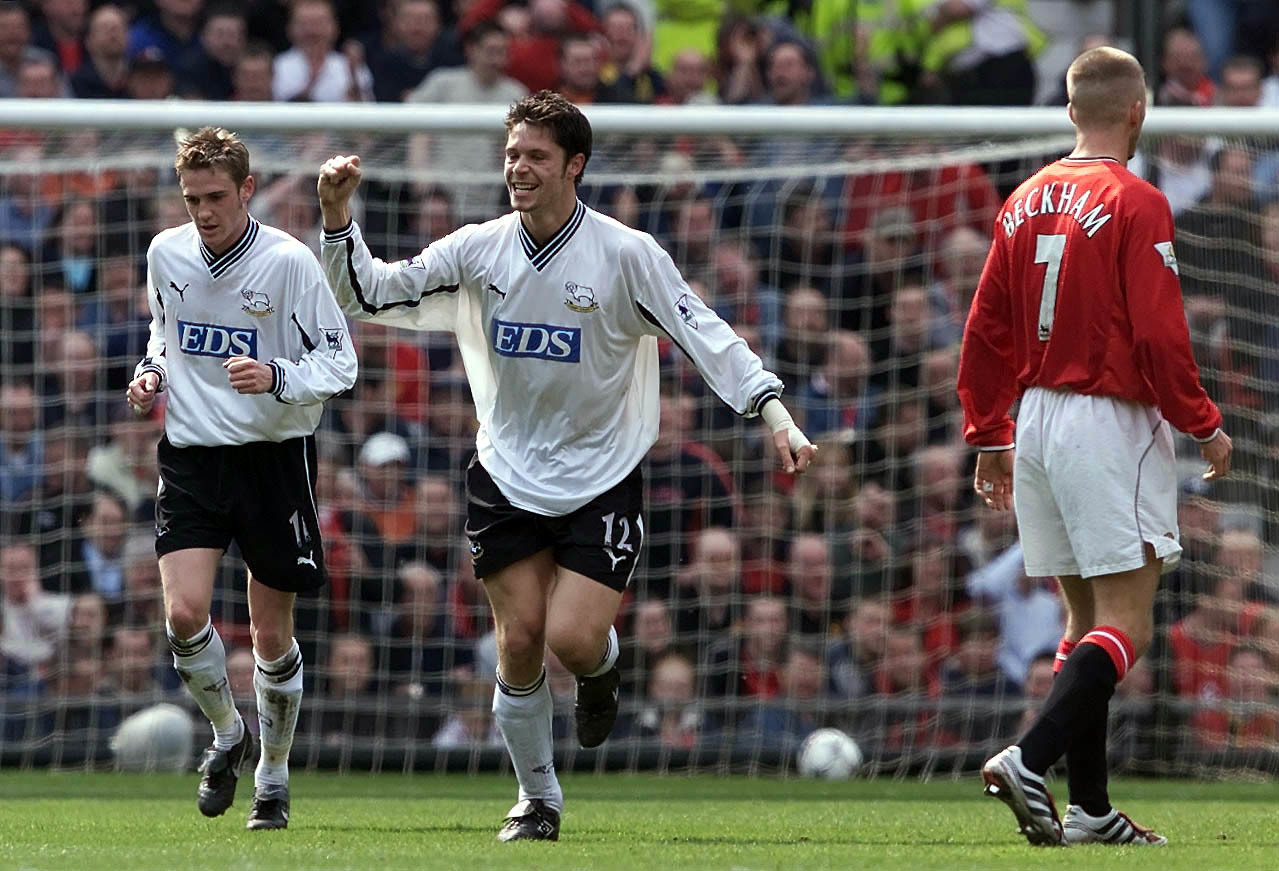 I thrived on playing in front of large crowds. The highlight of my career at Derby County was scoring the winning goal against Manchester United, ironically, the team I had supported all my childhood. This goal kept Derby County from relegation from the Premier League, and was truly an amazing moment for the club and myself. 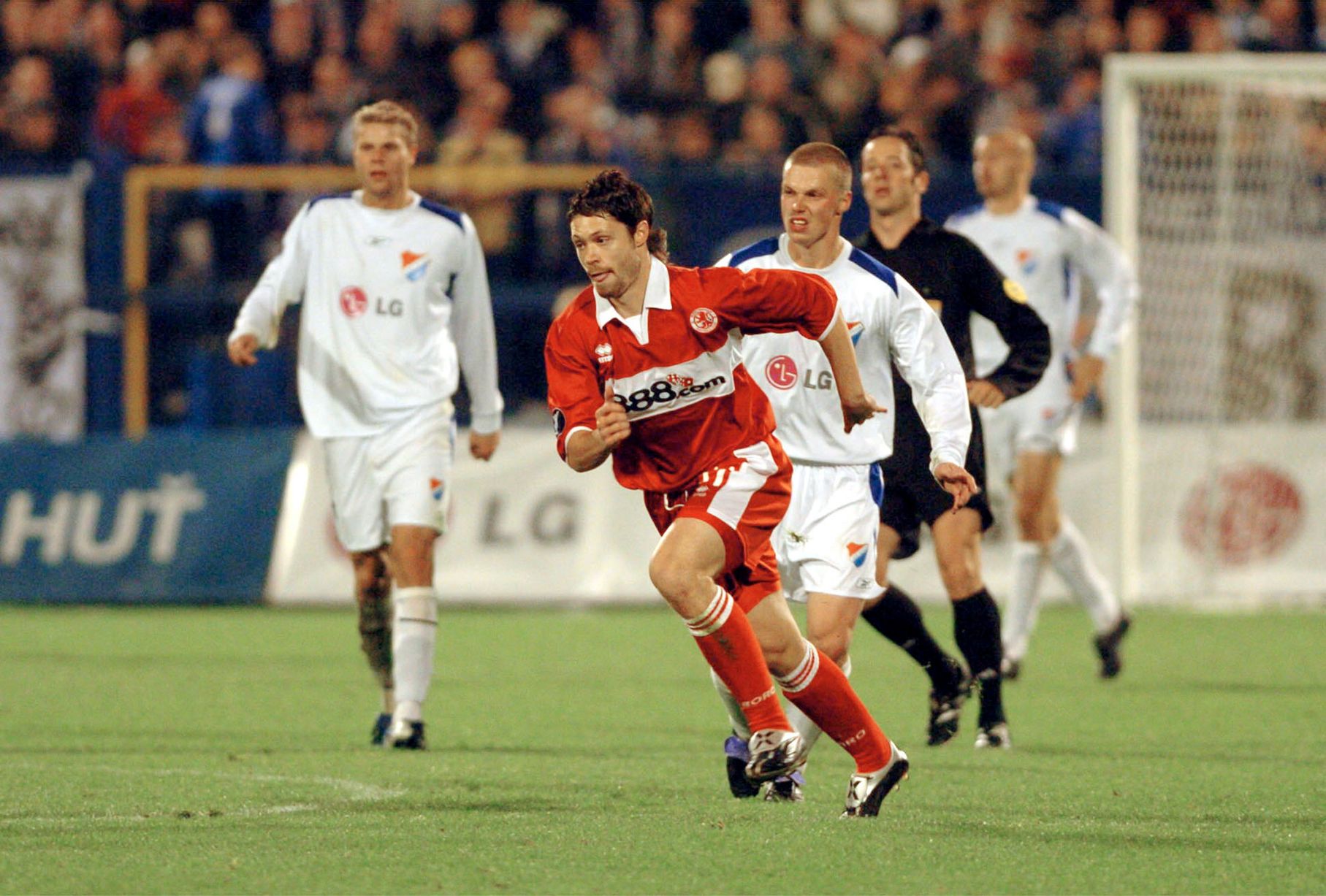 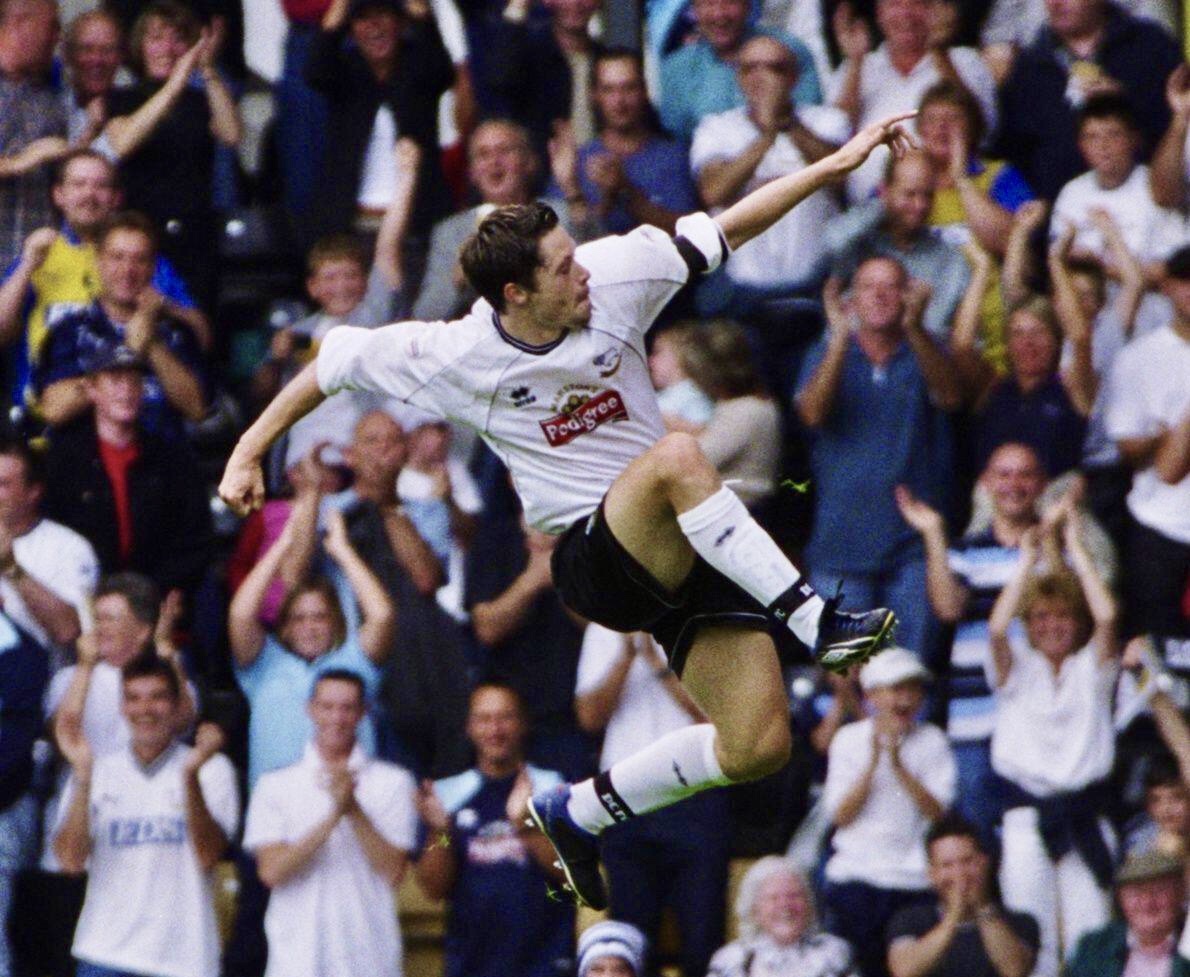 I continued my career with a move to the North East in January 2003, playing for Middlesbrough FC and again having the opportunity to play with top class international players such as Juninho, Mark Viduka and Jimmy Floyd Hasselbaink. It was fantastic to be part of the club during this time, which was Middlesbrough’s most successful time in the modern era, culminating in the 2004 League Cup win against Bolton Wanderers.

My professional career came to a premature end in January 2009 at Leeds United where I unfortunately retired due to injury. 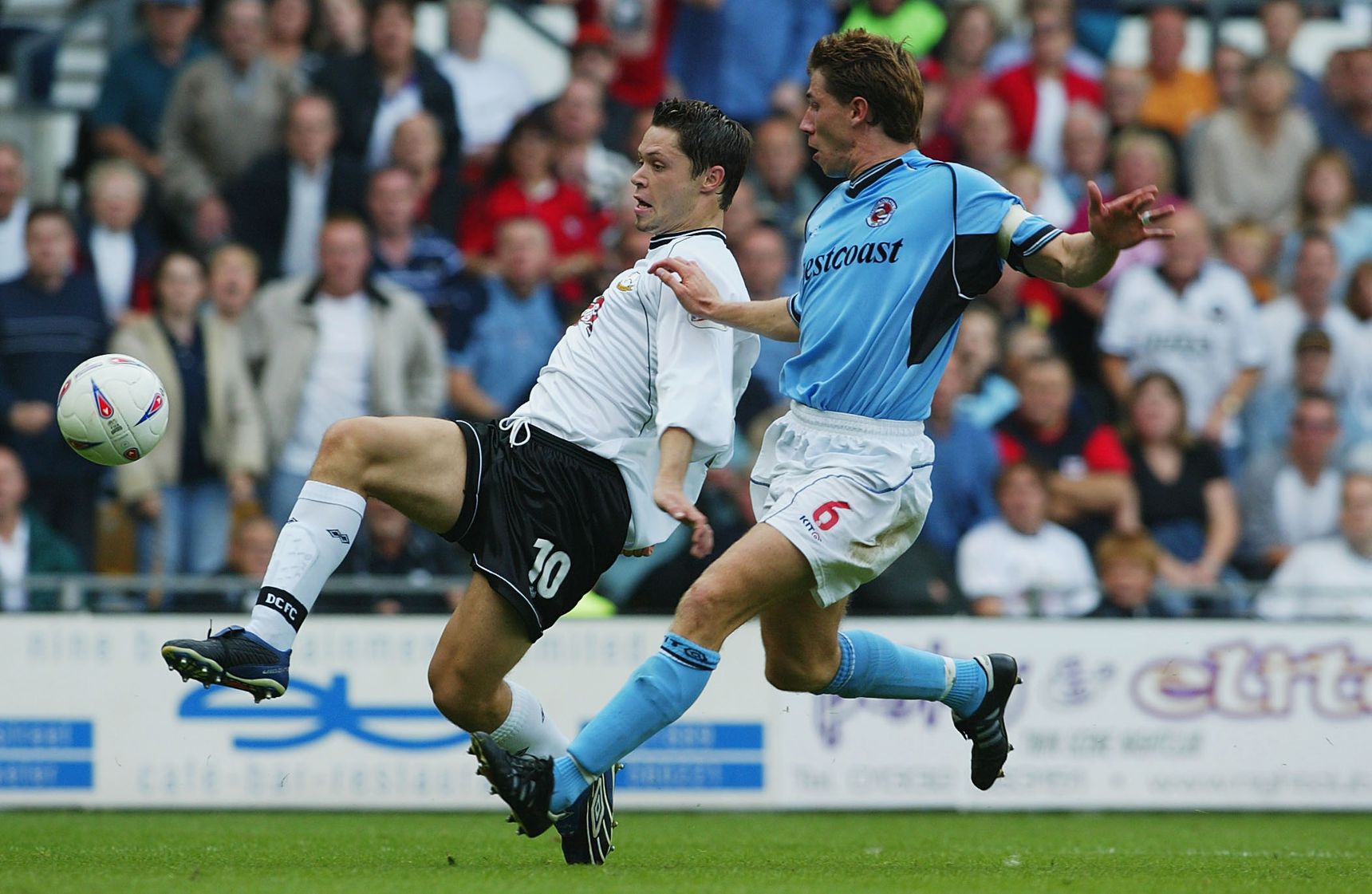 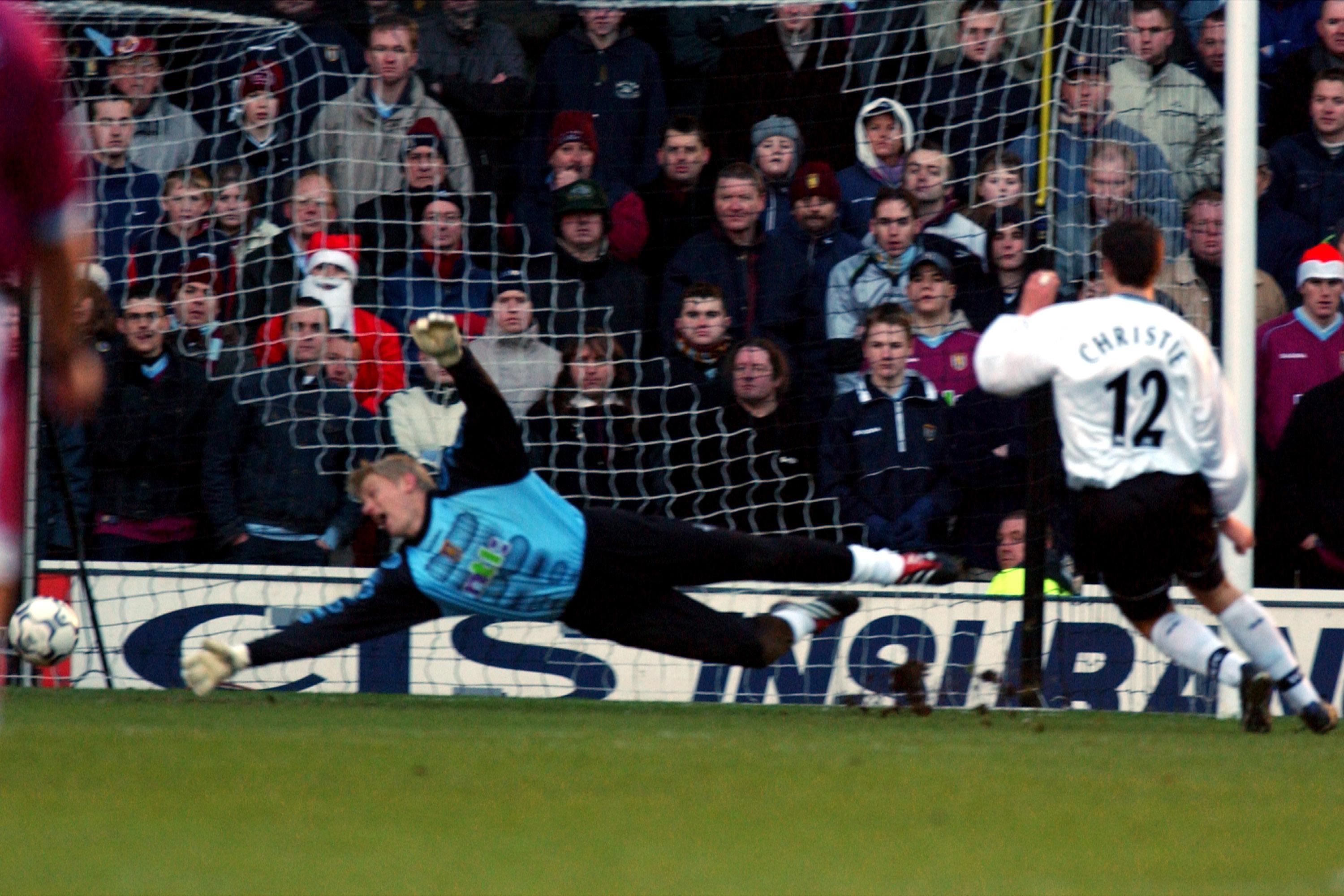 My experience as a professional footballer now enables me to transfer my skills, knowledge and passion of playing at a professional level to the next generation of footballers. I have been coached and managed by the best, including the current England manager Gareth Southgate. I continue to train with the FA to constantly update my knowledge.

I look forward to bringing out the best in young players on the pitch, using football as I did, in a way to express themselves, building skills, increasing confidence with the unlocking and nurturing of potential. It would be a pleasure to welcome you on your journey.

Please register your interest now to be kept informed of forthcoming sessions and timetables.

I look forward to welcoming you soon. 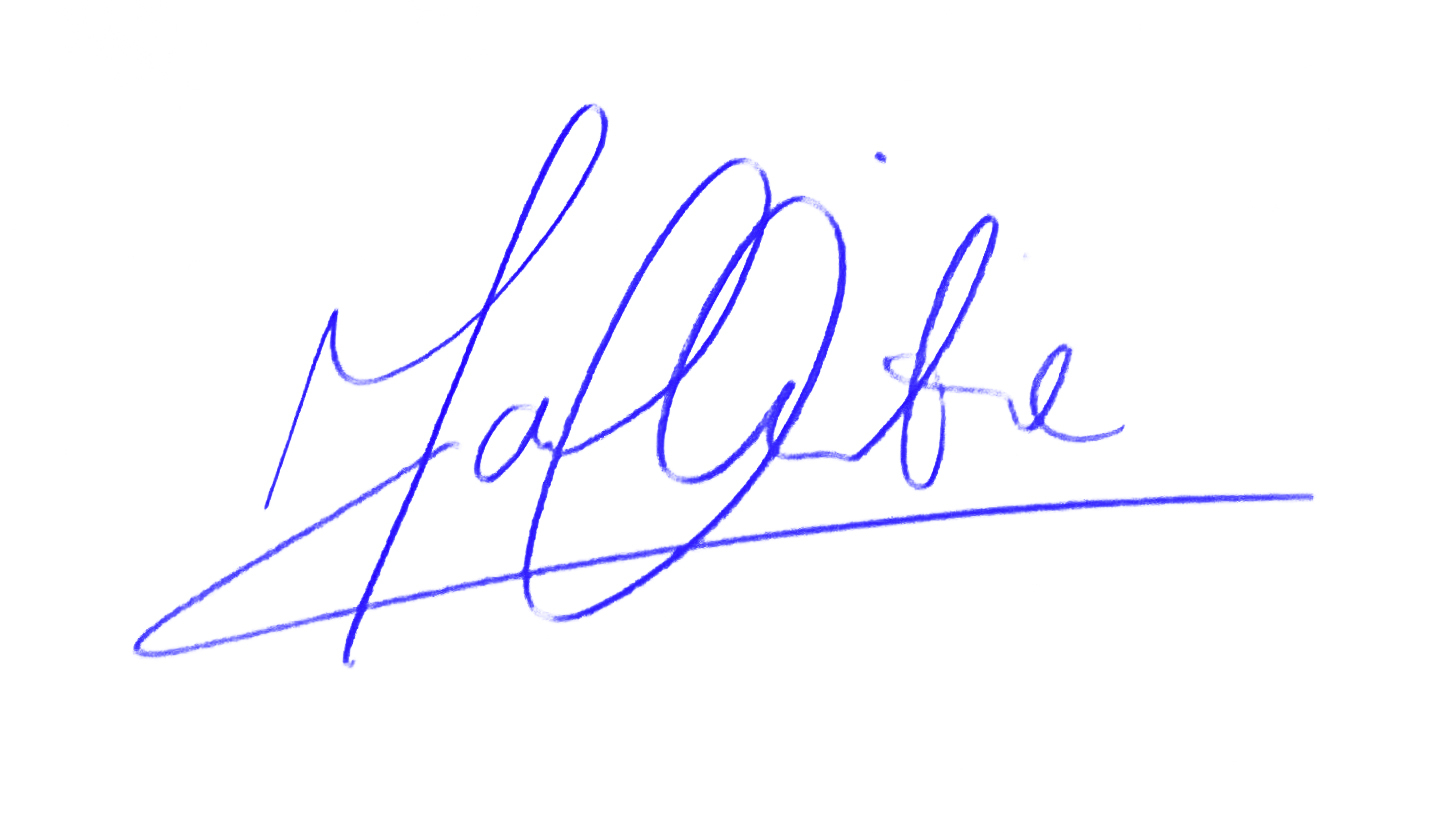